I am author Sherabim Joy and I am excited to be featured in this wonderful publication. I love to provide divine inspiration one word at a time! Writing, preaching, and motivational speaking are my passions and I am grateful that I have been chosen to be afforded the creativity, skill, talent, and willingness to impart words of encouragement into the lives of others. 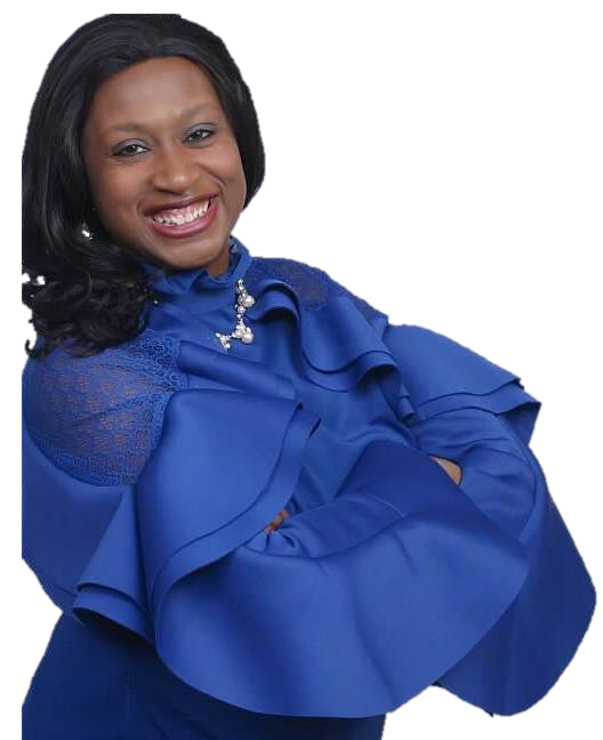 After The Benediction is my first Christian novel and is the winner of the 2020 Christian Indie Award!  It chronicles the journey of popular preacher, Evangelist Jacey Joyner. She is as loved and admired by as many people who envy her. She spends more time on airplanes traveling to engagements to minister to other than she does in prayer. In her quest to help others, she unintentionally allows her relationship with God to deteriorate. She preaches forgiveness and love to massive congregations worldwide; yet struggles to forgive those who have trespassed against her. She finds herself in a spiritually dark place and considers suicide. Evangelist Jacey blames others, including her father and husband for her spiritual condition. However, that is until she counsels with a praying “Mother in Zion” who deals with her in truth, Mother Eloise Beasley. Mother Beasley is a woman of great wisdom and discernment and is not for a moment intimidated by Jacey’s excuses, title, position, and popularity. She sees Jacey for who she is and causes Jacey to eventually see the same.

I wrote this book out of concern for the many scandalous media posts that I had been seeing regarding prominent preachers that had been caught in compromising situations. It prompted me to consider what goes on among Christians after the benediction is given and WHY it was happening.

I hope my readers will have the same experience that I had while writing the book; a moment of deep introspection and repentance for where our love for Jesus may have waxed cold.

My first children’s book “Manny And The Magic Keys” will be released this year. Also, I am currently writing After The Benediction 2. This book will serve as a crossover of the first book and my second novel, “Mema’s Pretty Little Black Girls” that was released in 2019.