also, it was a message that women could be themselves and still get paid.

we use to run a household and keep the peace in the community, while still 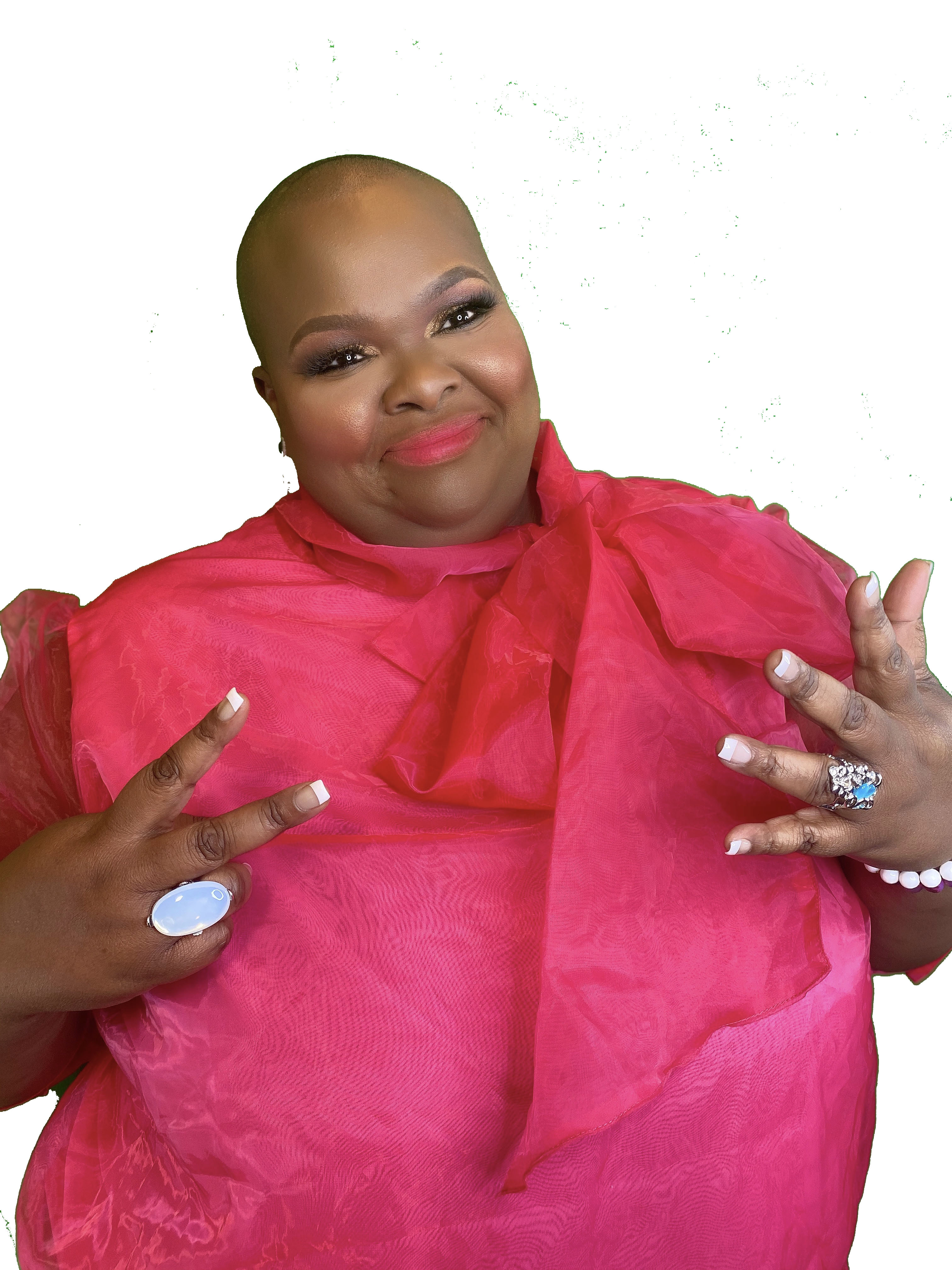 their own time and energy most would be millionaires within a few years.

But the fact that women often tie things like their history, the past, and their

paid what they are truly worth and base their worth instead on emotions.

Not only that, but most women are also so busy rescuing everyone else that they don’t

realize that it won’t be long before they are the ones who will need rescuing.

make the same as everyone else. While it may seem like that on the outside when

gender and more so how are you a raised.

working for others will never make you rich, we were only taught to work hard,

and so that’s what we do.

Understand that your future you need your gifts, talents, and

focus. Please understand that the things you do for everyone else now will

seldom be returned to you in the future. So, if you don’t put yourself first you’re

people along the way. For example, the time you spent, the money you loaned,

and the energy you expended. Those things will be gone and your time will be

too. Put yourself first and trust and believe the other people will figure out a way

when you’re no longer available.

2. LEARN THE LANGUAGE OF MONEY.

Most women have been taught that having money

means that you are turning your passion and what you like to do into a profit.

Money is not bad, people are. Bad people do bad things with money. But good

people do good things with money, like retire their parents and send their kids to

college; both of which I was blessed to do.

3. STOP WORRYING SO MUCH ABOUT WHAT OTHER PEOPLE HAVE TO SAY.

People are going to talk about you whether you have money or you don’t. So why not have

The money to go along with the fact that they’re going to talk about you anyway. At

least if you have the money you can care for your kids, you don’t have to work as

hard, and you could live a lifestyle that you have earned as opposed to having to

getting hurt because you CHOSE to be successful. If they were busy building their

doing to build your revenue. So let them worry. You shouldn’t.

4. LEARN WHAT YOU ARE WORTH.

Stop allowing your worth to be determined by a job.

Stop allowing your worth to be determined by your past. Your worth is just an

exchange of what you’re able to do versus what people are willing to pay you for.

willing to pay you for that energy. That energy has nothing to do with your past,

your present, or your future; if people want your products or your services they

5. WOMEN HAVE TO LEARN TO INVEST IN THEMSELVES.

I don’t mean shoes and clothes and hair and jewelry; I mean real investments like businesses, education, retirement accounts, and things that are going to serve them not only now but later as well. We are so worried about losing something that we lose everything but not risking something. I’m not saying run out and spend all your money on things that don’t

make sense. I’m saying we need to learn to weigh the risk versus reward as a

relates to things like investing in our businesses, investment accounts, and real

estate investment. Women are so far behind the curve on money and it’s

primarily because we don’t invest the money we need to have a return. We all

know that it takes money to make money. 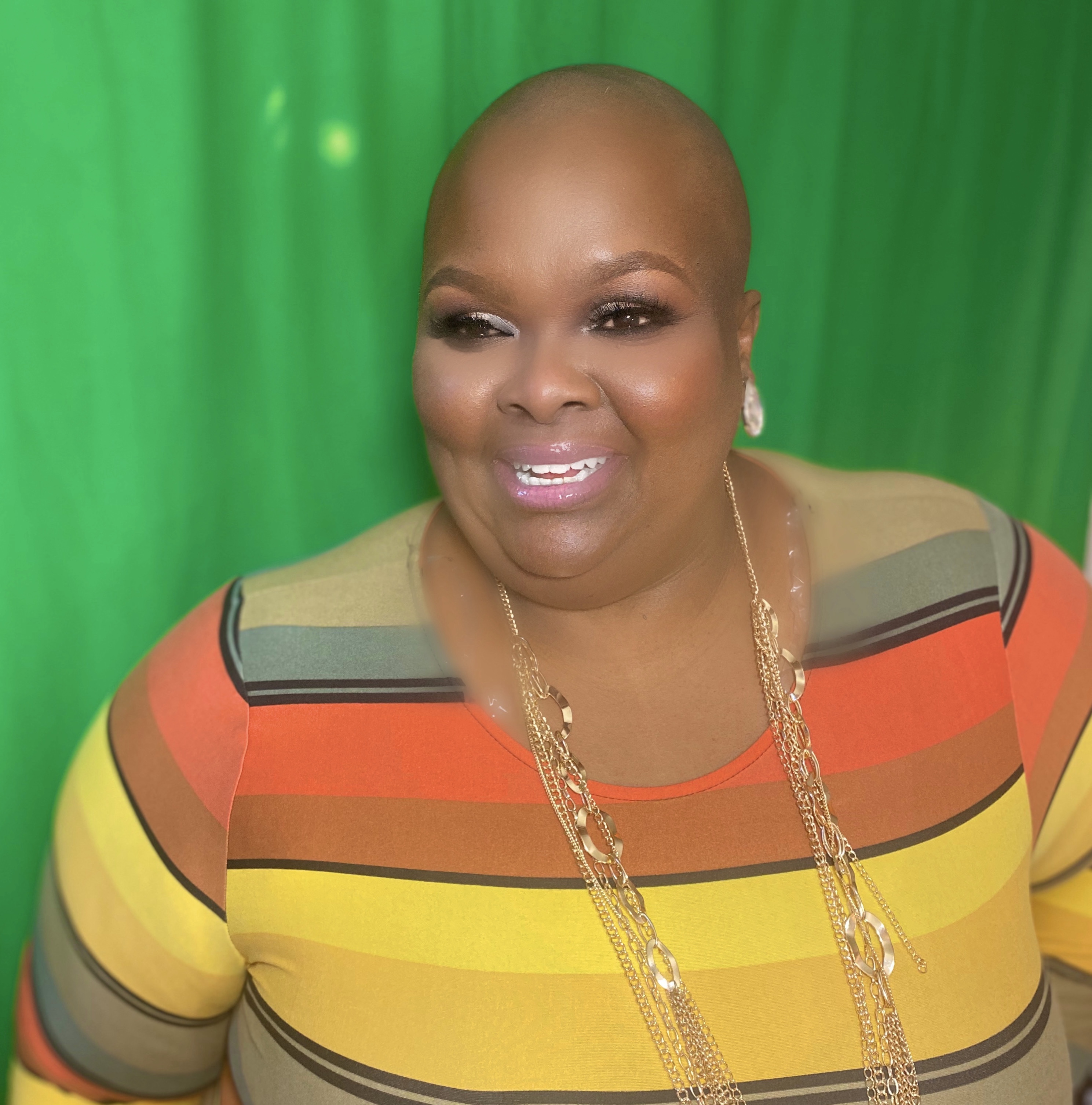 In closing, I actually feel women need to learn things like start-up capital so that

instead build businesses and invest using other people’s money. It’s time for

women to get our credit right, to get our money right, and to live the life that our

creator wanted for us. Because we’re not sexy when we’re struggling!

Get more information on startup capital, building your first 7 figures and more at

Featured on the cover of April 2020 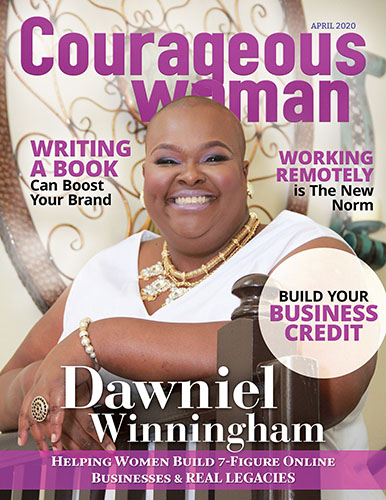 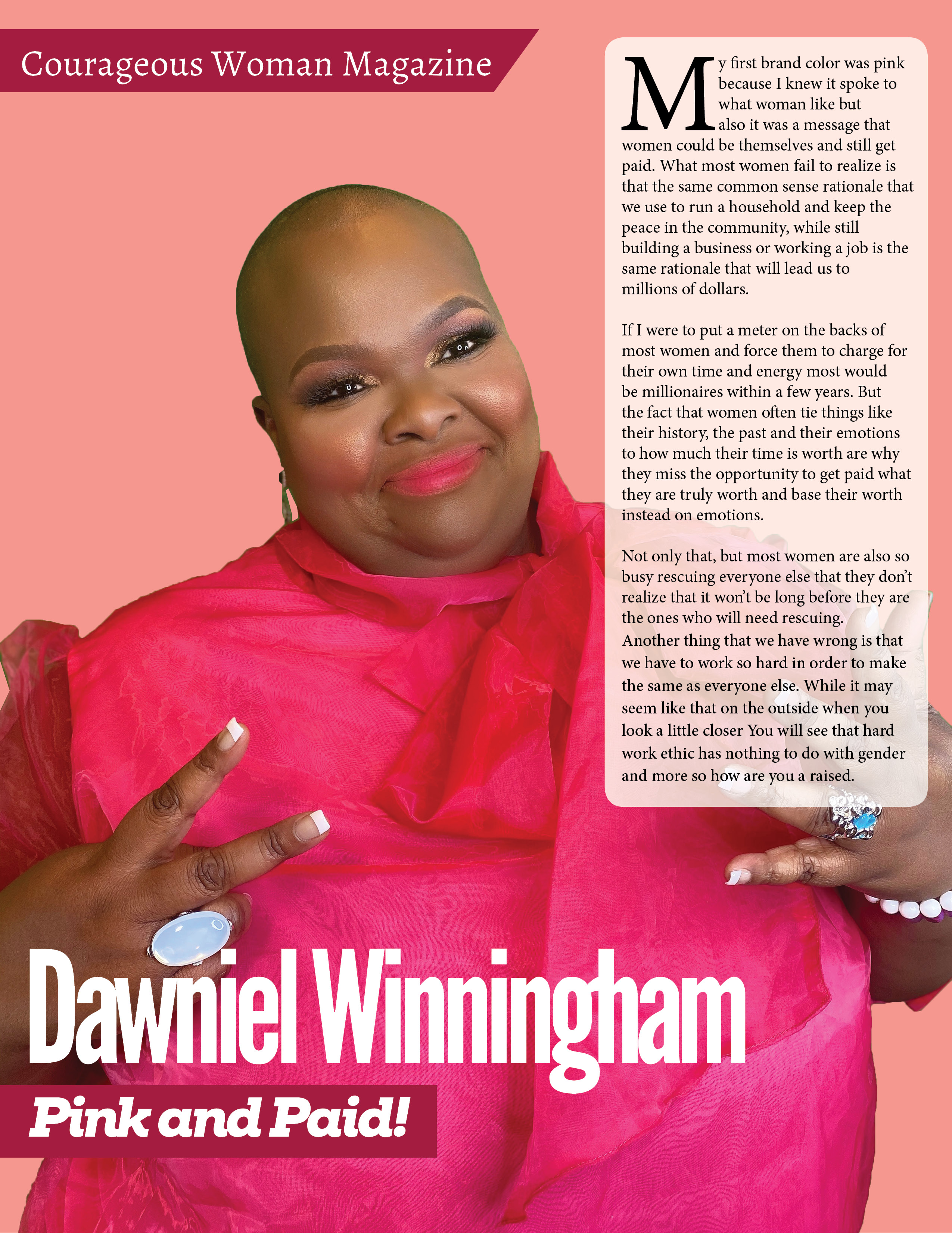 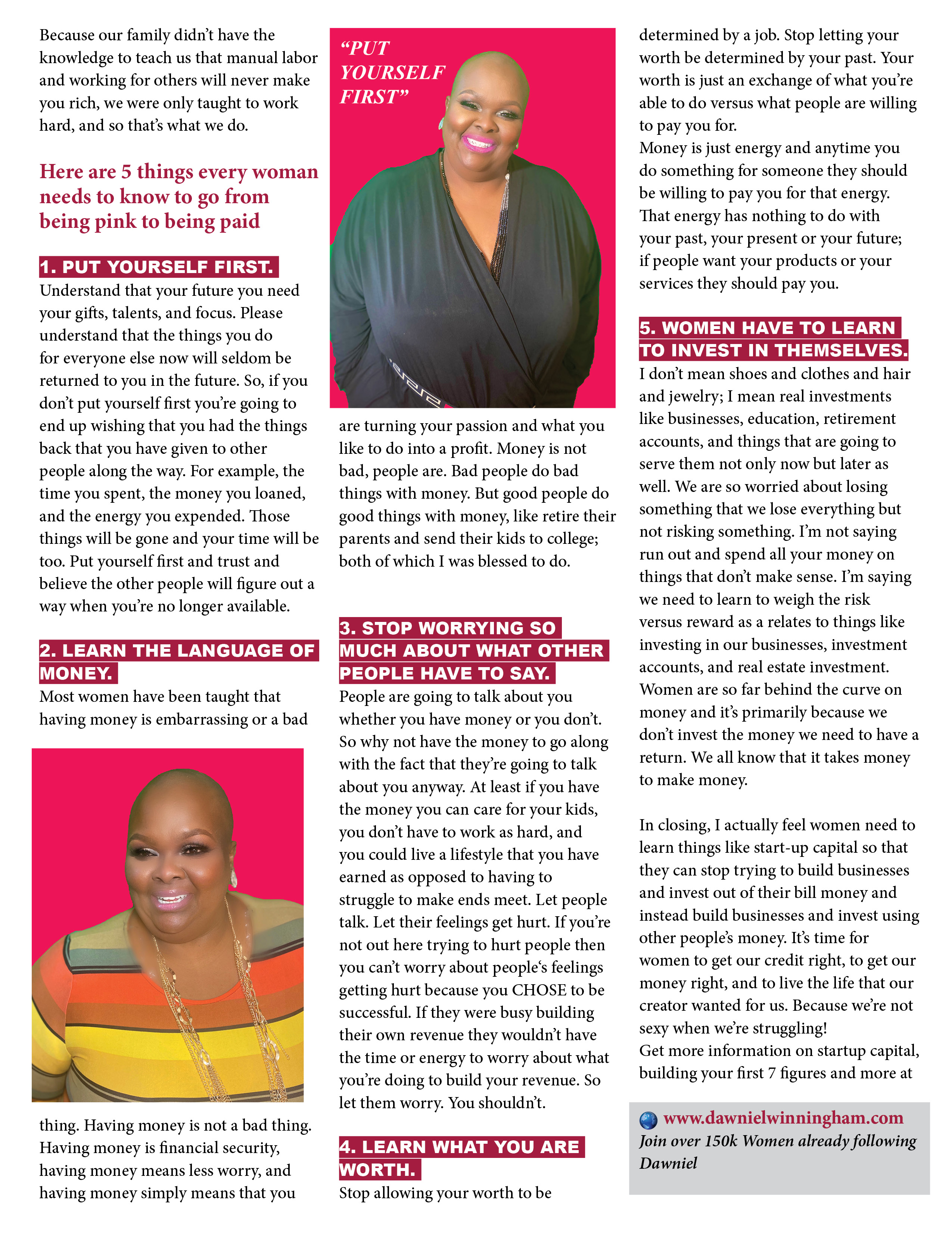 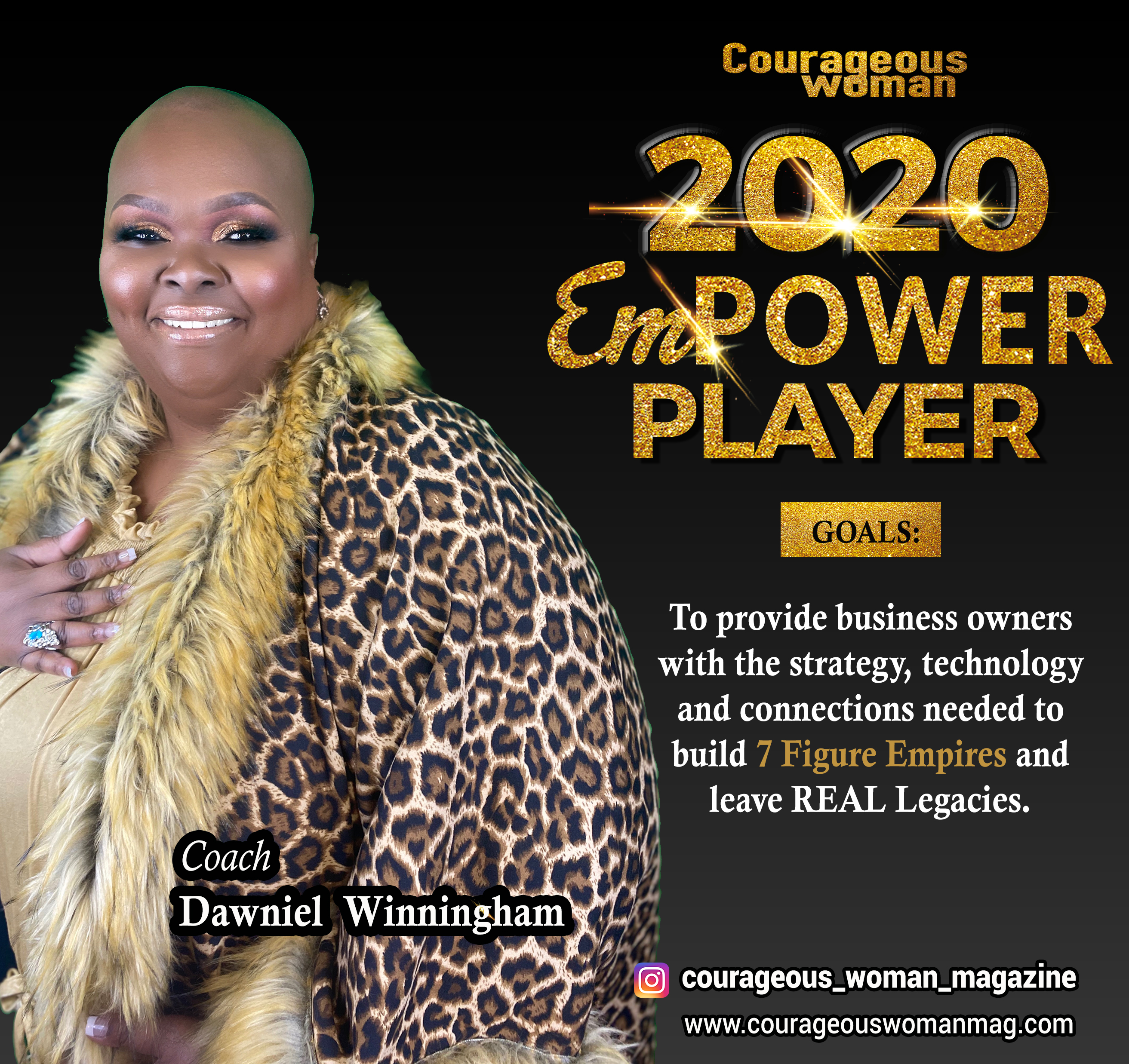