Pasha Carter is known as the NFL Cheerleader that took $500 and turned it into a multi-million dollar business. Pasha is an entrepreneur, a business coach, and she is on the Expert Panel at Forbes Magazine. When Dr. Dennis Kimbro and The Napoleon Hill Foundation, interviewed 100 of America’s Wealthiest African-Americans for the New York Times best-seller, The Wealth Choice, Pasha, and her husband, Steve was invited to be a part of the history-making project. 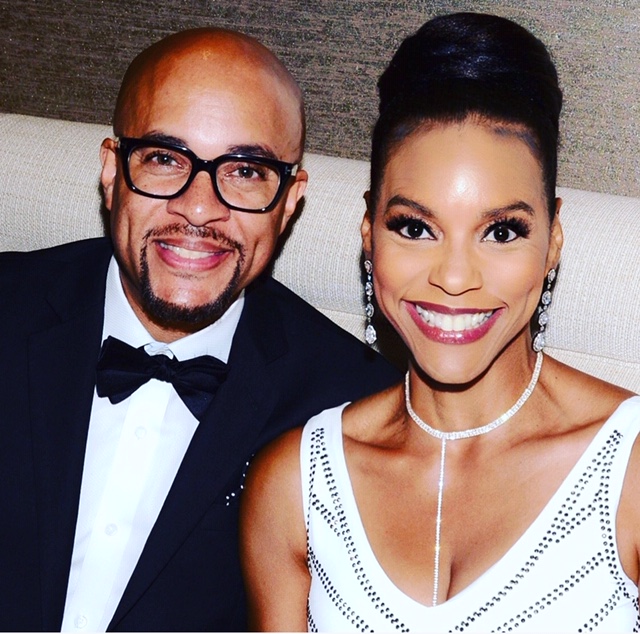 You and your husband are listed amongst black millionaires like Daymond John, Steve Harvey, and Tyler Perry in the book, The Wealth Choice: Success Secrets of Black Millionaires. Do you believe wealth is a choice for women?

As a Black woman, wealth is not only a choice, but it is also my duty and responsibility. I want to change the narrative of the Black community and be an example of what is possible. I work tirelessly as an entrepreneur so that I can be a catalyst to close the wealth gap, and empower others to do the same. 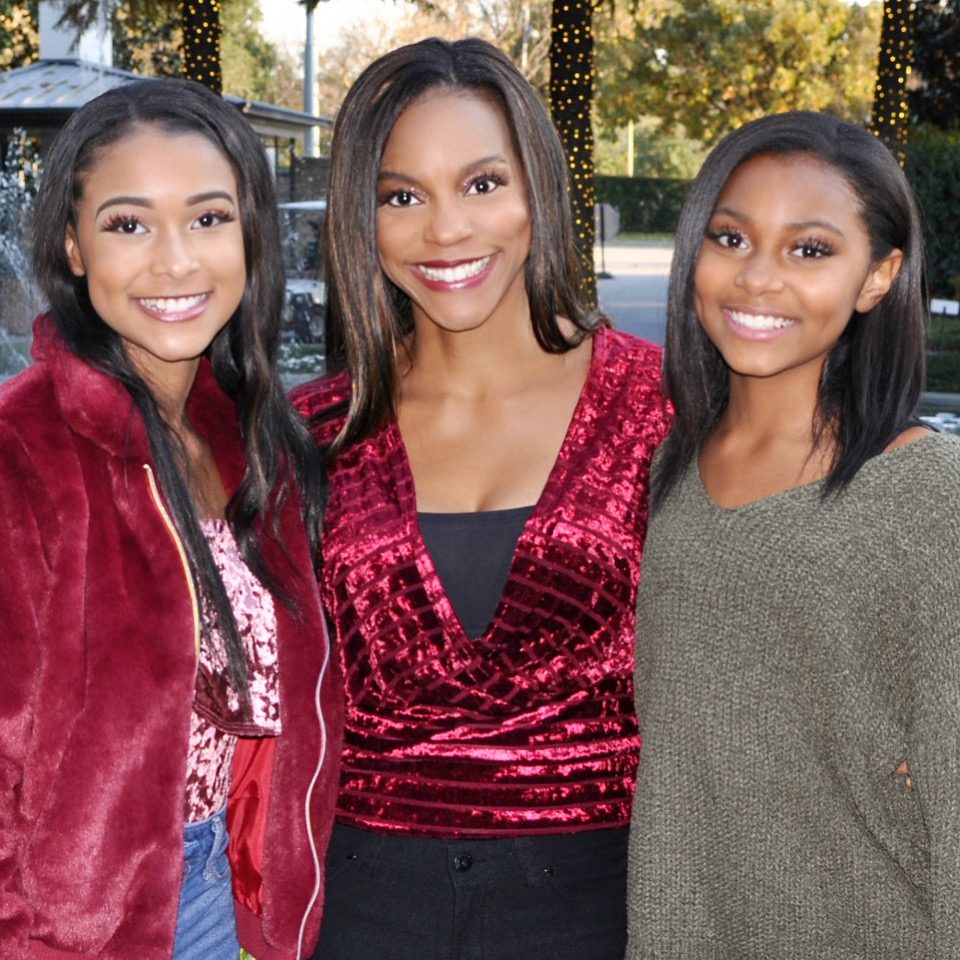 “Black Girl Magic” is an empowering mindset that is trending.”

When you look back or examine your personal process of achieving wealth, what do you think the most important factors were to get where you are now?

I have always felt a sense of duty to live out my ancestors’ dreams for us as a race. I grew up in Montgomery, Al, the home of the Civil Rights Movement. My parents would share stories around the dinner table of “colored only” water fountains, my ancestors being jailed or lynched fighting for basic rights and being denied business loans based on the color of their skin. My mom once said to me, “We did our part, now it’s up to your generation to pick up where we left off. You owe it to every person that was arrested, spat on, lynched, and murdered in the streets so that you can have the opportunities that you now have.”

I attended the University of Alabama, a school that is historically rooted in racism. In 1963, Governor George Wallace stood at the door at the University of Alabama to block two black students, Vivian Malone and James Hood, from enrolling at the school. Every time I would walk on campus, I would ask myself, “How am I going to do to make it better for my generation?” 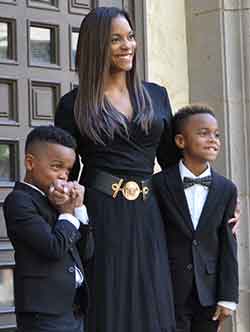 “Your mind and your thoughts are the only things in life that you have 100% control of.”

If mindset plays a major role in business success, What are some ways women can recondition their mindset?

“Black Girl Magic” is an empowering mindset that is trending. According to a recent Nielson report, “African-American women’s consumer preferences and brand affinities are resonating across the U.S. mainstream, driving total Black spending power toward a record $1.5 trillion by 2021. Self-made and self-reliant, the number of businesses majority-owned by Black women grew 67% between 2007 and 2012, more than all women combined. The latest U.S. Census figures show African-American women have majority ownership in more than 1.5 million businesses with over $42 billion in sales.”

In chapter 2 of my upcoming book, “Women Can Have It All,” I discuss five things about failure that helped shape my journey to success as an entrepreneur.

1. You must have a positive mental attitude (PMA) at all times.

In life, your attitude will determine your aptitude. Your mind and your thoughts are the only things in life that you have 100% control of. Therefore, your mindset can either be your biggest asset or your biggest liability. It is a choice.

2. Your perception is your reality.

Perception travels around the world twice before reality gets out of bed. The most significant difference between an average person and a high achiever is their perception of and their response to failure. That day I realized that “YES” is the destination, but “NO” is how you get there. I looked at people accepting “NO” as a failure, when, in fact, it was the natural process of getting to “YES”.

3. Failing is required in order to succeed.

If you look at it as a part of the process of learning how to do the skill, you are more likely to get back up with a positive attitude and keep practicing until you master the skill.

4. Failure is not final.

5. Failure is essential to learning

I have four kids and I teach them how to fail their way to success. We spend so much time as a society teaching our kids, our teams, our students how to succeed, but if we don’t teach them how to fail, we are missing the mark. The number one reason that most people don’t succeed is that they don’t know how to fail. Learning from failure is what gives us a deeper understanding of how to achieve. When we backtrack over our mistakes, learn from them, and find solutions to our challenges, we start to get what Oprah Winfrey calls those “aha moments”. The more “aha moments” we have in life, the more we grow, and therefore, the more we succeed. 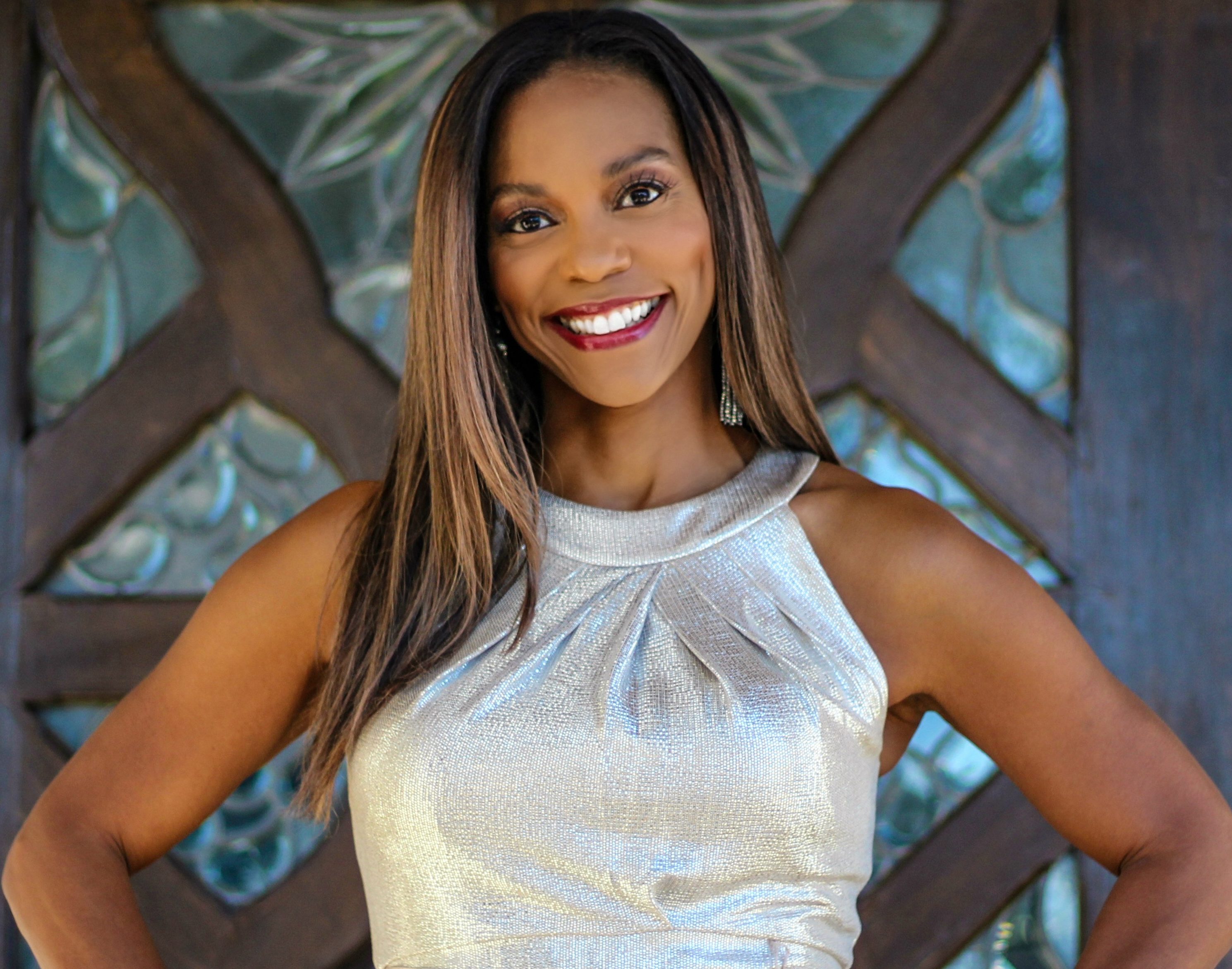 “If I would have stopped because I wasn’t making money, I would never have been able to earn over $10 Million dollars”

What advice would you give to women who have great ideas to start a business but don’t know where to start?

Stop overthinking and analyzing every aspect of what you need to do. Just start. If you think you’re not ready, go over what might be holding you back, get what you need in order, and start before you’re ready.

What are your suggestions for women who have a business, but not making the money they desire?

In my early twenties, I packed up and moved from Alabama to Atlanta, without a job, and with no money. I slept on the floor of my best friend’s one-bedroom apartment and managed to get two jobs—working for Emory University during the day, and coaching gymnastics in the evening. I was also an NFL cheerleader for the Atlanta Falcons.

By age twenty-seven, I was four years into my new business, and I was riding the infamous entrepreneur roller coaster. My car was repossessed, the business I had started to build crashed, and I was at the lowest point in my life.

I could either quit, which I seriously considered, or I could fight through it and figure it out. If I would have stopped because I wasn’t making money, I would never have been able to earn over $10 Million dollars. 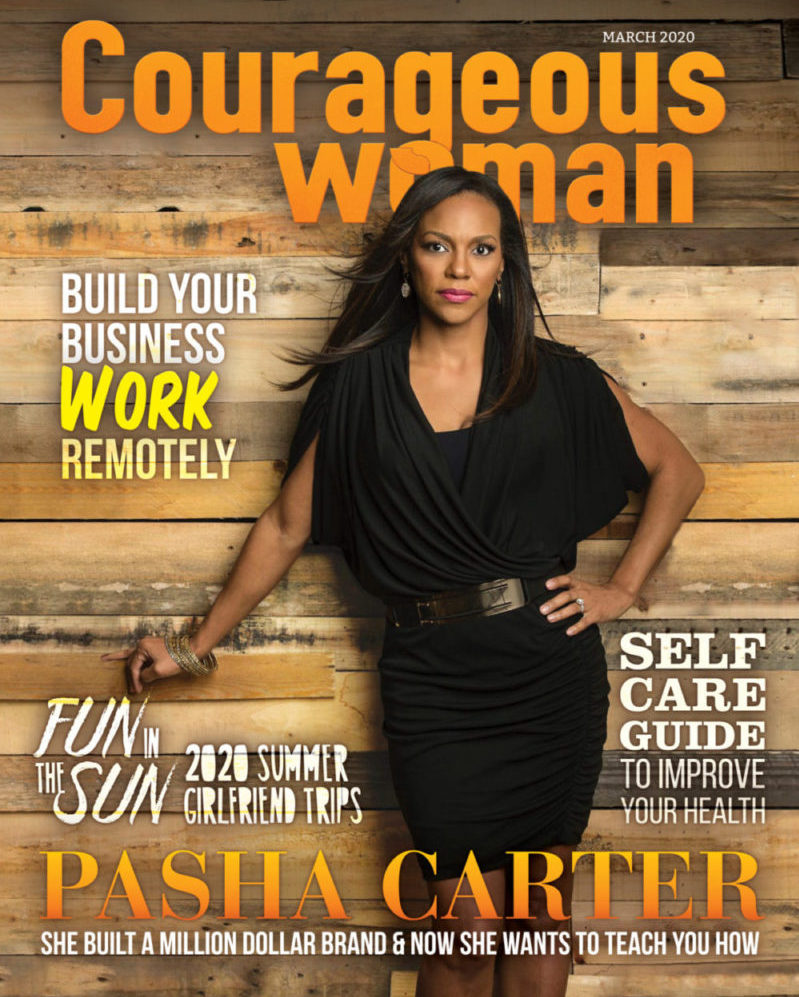 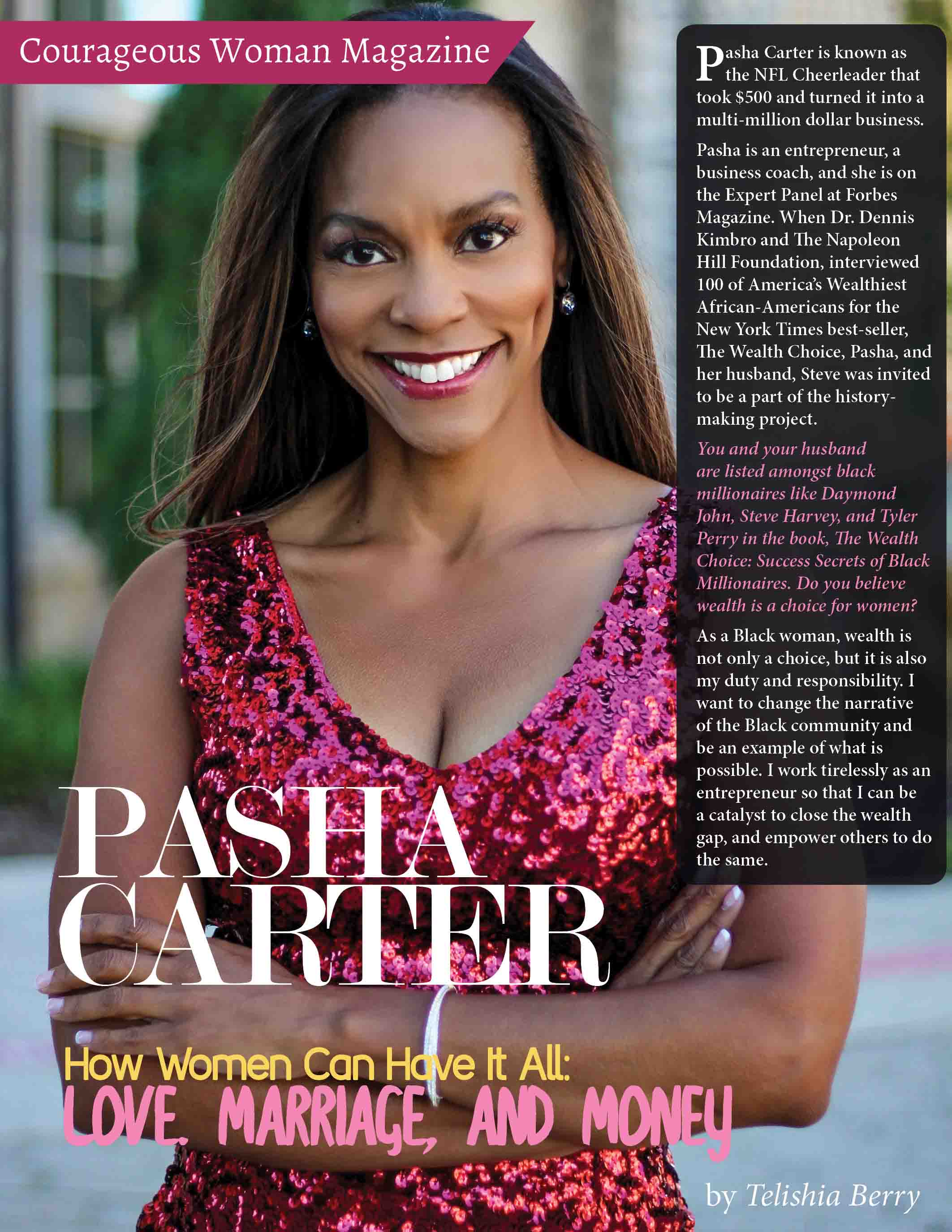 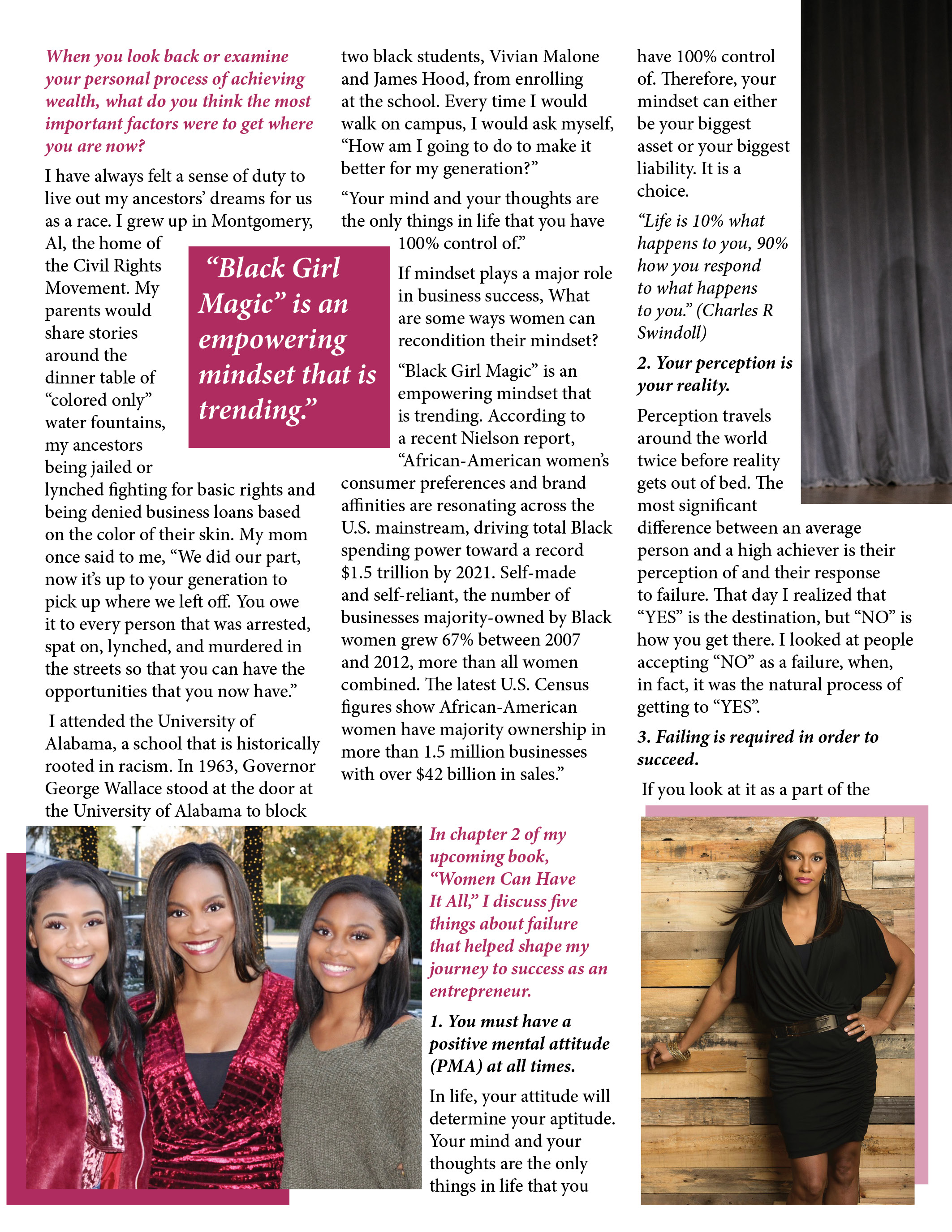 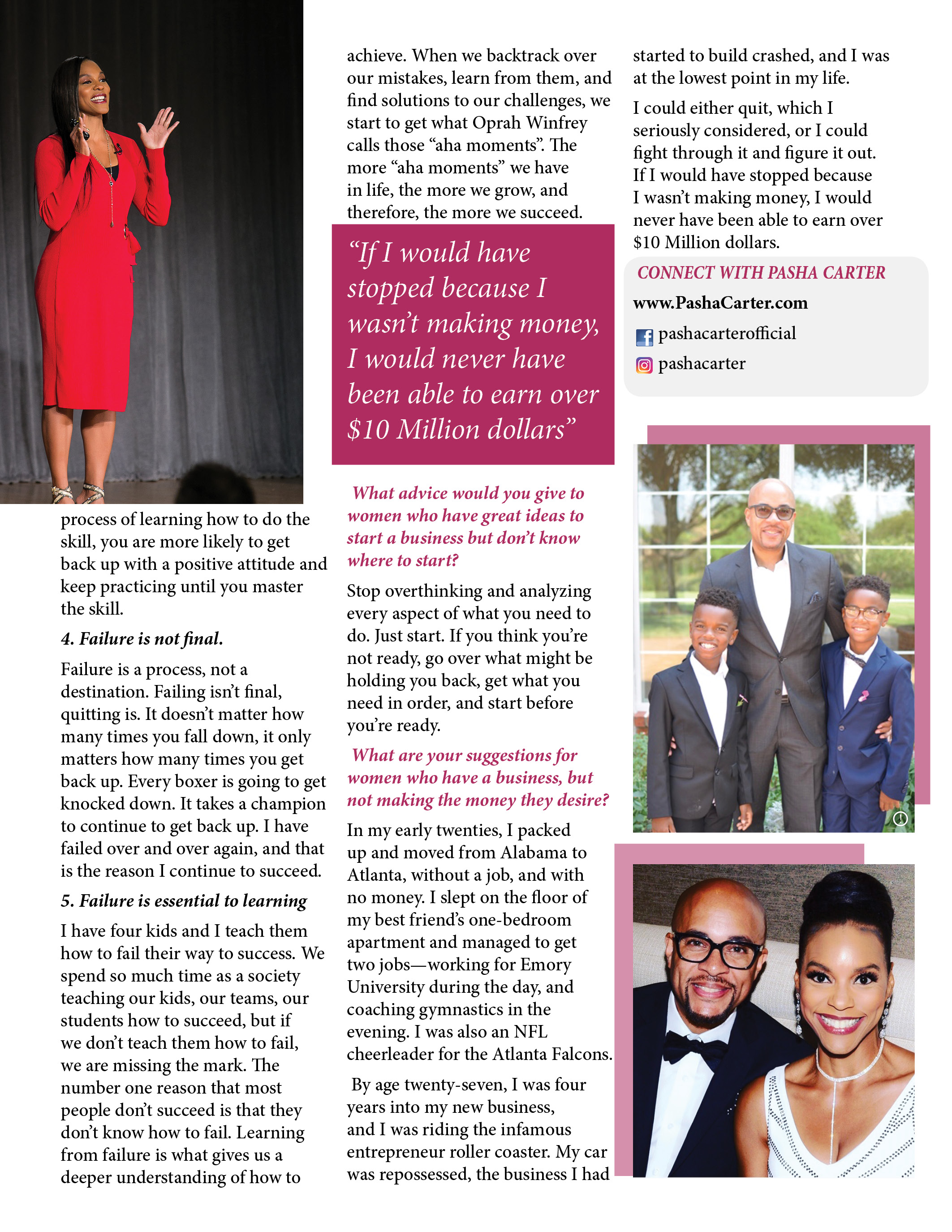