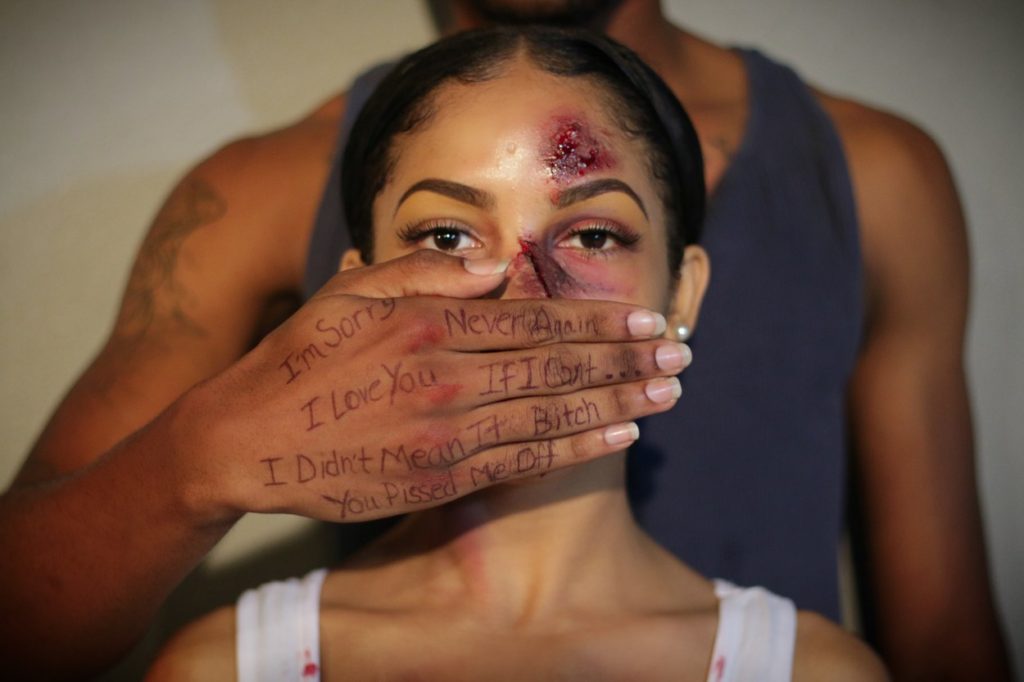 From Pain to Paradise: Moving Past Abuse

The only definition of abuse I’d ever known was that of physical abuse. I was well prepared to walk away if it ever happened to me again. I experienced physical abuse at the early age of 18 years old. It only happened once and I knew, based on family history, that once was enough. Most of the women in my family had demonstrated that for me. So, at the age of 18 when I was choked to the floor by my then boyfriend, I didn’t stick around to find out if it would happen again. I had a “one time” rule. It was something I would later teach to young girls I mentored as well. What I never prepared myself for was emotional, mental, or verbal abuse. I’d never really heard much conversation or advertisement surrounding those aspects. I certainly didn’t realize what it was when it showed up in my marriage. 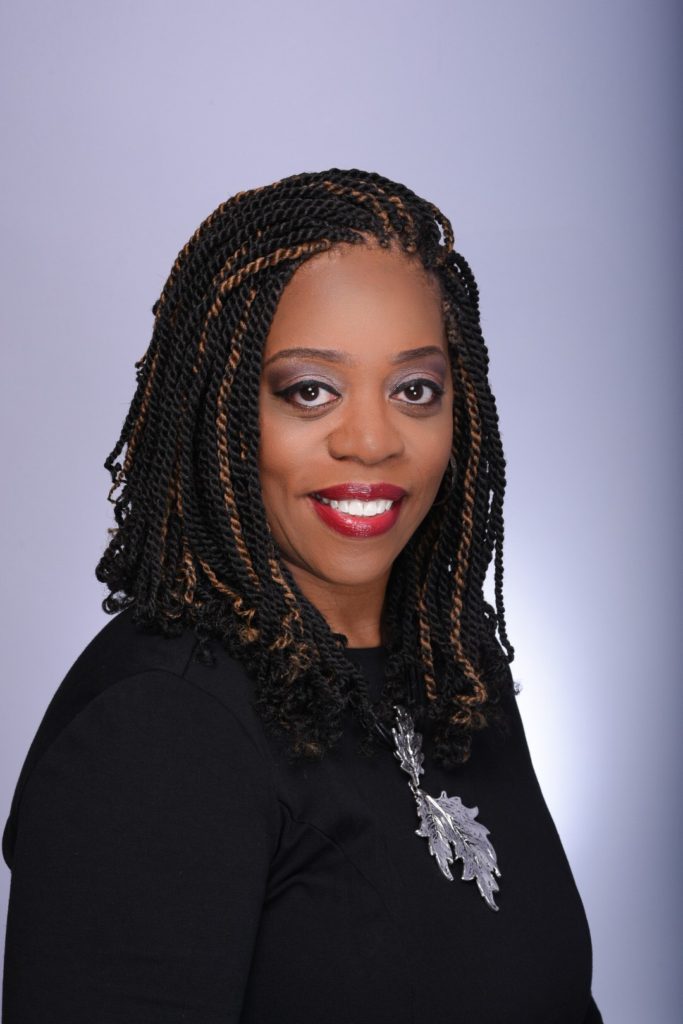 I’d set what I thought were very clear boundaries based on my past experiences. I knew what I would and would not tolerate. The problem was, I set a boundary based on my limited knowledge of what abuse really was. I told my fiancée that physical violence was a deal breaker for me. He clearly understood that. I could not fathom that it would be taken literally and massaged in a way that created an invisible boundary of hateful activity under the guise of “hands-off abuse”. To clarify, it was as if I had given a license for everything but physical abuse. I believe it created a mentality of, “as long as I don’t hit her, she won’t leave me.” Therefore, let me chastise her with verbal hate, manipulation, bullying and destruction to intimidate.

Being married twice before, I thought I’d already experienced everything relationships had to offer–the good, the bad, and the ugly–but I hadn’t even scratched the surface. The blows I suffered didn’t bear physical scars. Instead, they tore away at my soul, bit by bit. I had no idea how much damage was done until after I found the strength to walk away. My spirit suffered an incredible damage, along with my health. My voice had been silenced in an effort to keep the peace. I felt as if I were walking on eggshells daily. All that pain was locked inside of me and wreaking havoc internally.

When I determined I was done, that I’d had enough of the disrespect, my prayer to God was for peace. Many nights, I’d cried for Him to help me. I wanted to get away from everything I thought I knew. I didn’t know what that looked like because it was far and distant from where I was.

Two years after I found the courage to walk away from my marriage, I was presented with an opportunity. It almost seemed too good to be true, but then God reminded me of my prayer. I prayed for peace and God made it possible for me to move to one of the most peaceful places on earth. Paradise. It wasn’t an easy decision because I’d lived in one state all my life. However, I took a chance, packed what I needed, and put the rest in storage. Now my days are filled with sunshine, beautiful beaches, and an enormous amount of the peace I’d prayed for, on the vibrant island of Oahu in Hawaii. 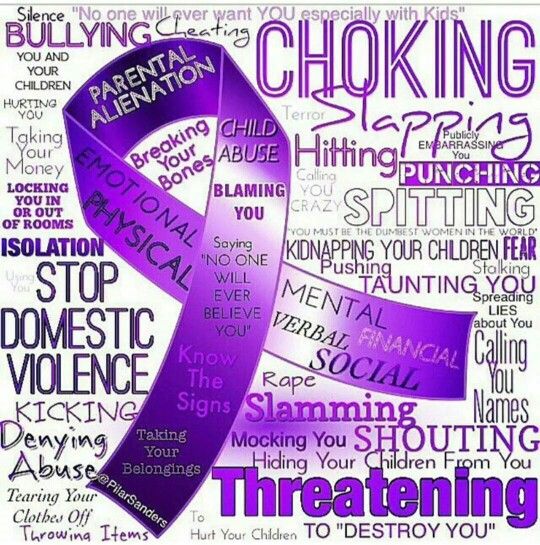 When we are in the midst of the storm, it is hard to see how we will ever break free. The pressure of our surroundings, be it fear, friends, family, or status can make us stay in unhealthy situations far longer than we should. I am a living witness with an extraordinary testimony and a restored soul. I am the proof of endless possibilities!

Kimmoly LaBoo is founder of the Christian Divorce Coaching Center. Visit her website at www.christiandivorcecoach.com.

The Making of a Successful Business Woman: 20 Women Share Their Journey to Becoming and Entrepreneur

Want to be a boss lady, a self-sufficient woman who creates and thrives in her own business? In The Making...

Broke But Not Busted: Changing Lanes and Moving Forward From the Pit of Debt by Tywauna Wilson

Tywauna Wilson is a best-selling author, entrepreneur, medical laboratory scientist, and an award-winning leadership maven.  I am the Owner/Chief Leadership...

Kenise Etwaru: Author of The Good Wife and the Other Woman

What’s not to love about Kenise Etwaru! Simply put, she is an enhancer. Whether you are trying to improve your...

Jules Cobb Edwards Co-author, Girl, Get Up and Win

Jules Cobb Edwards is the CEO and Founder of From Recovery to Discovery Women’s Center. She established the From Recovery...

Constance Craig-Mason: Co-Author, Girl Get Up and Win

An Interview with Author Erica Pullen

Erica Pullen, MPA developed a fascination for writing children’s books because of her own insecurities as a little dark-skinned girl...