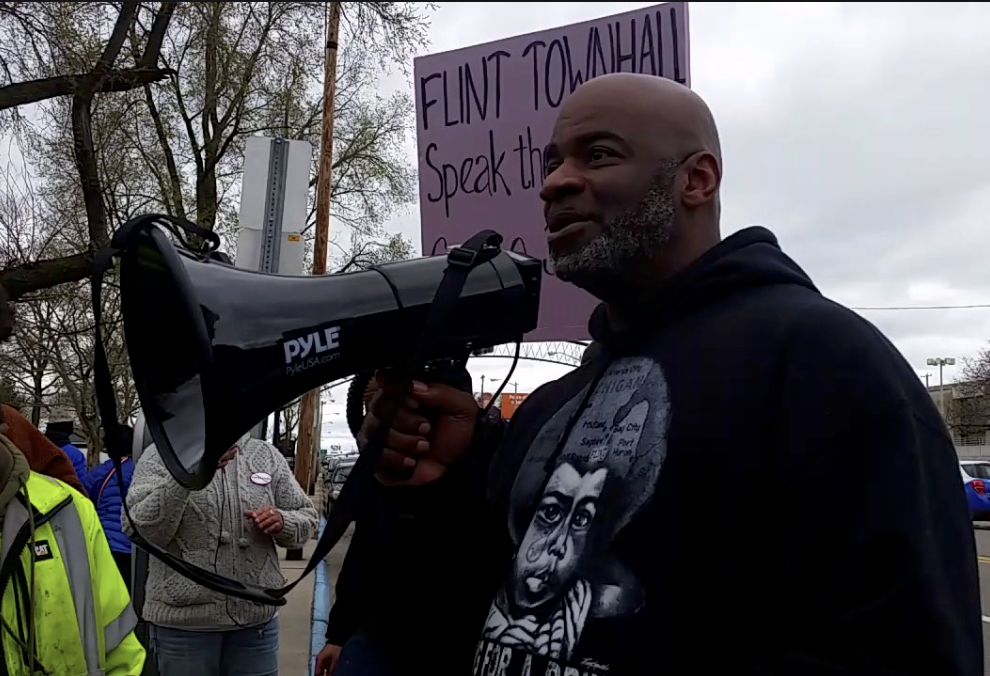 Community activist Arthur Woodson has a voice and isn’t afraid to use it for his community. When told by former Governor Rick Snyder’s top aid that he hasn’t “earned the right to disrespect” Snyder over Flint’s water crisis, he spoke LOUDER by casting his hat in the ring to be the 34th District State Representative. His passion for people is evident. 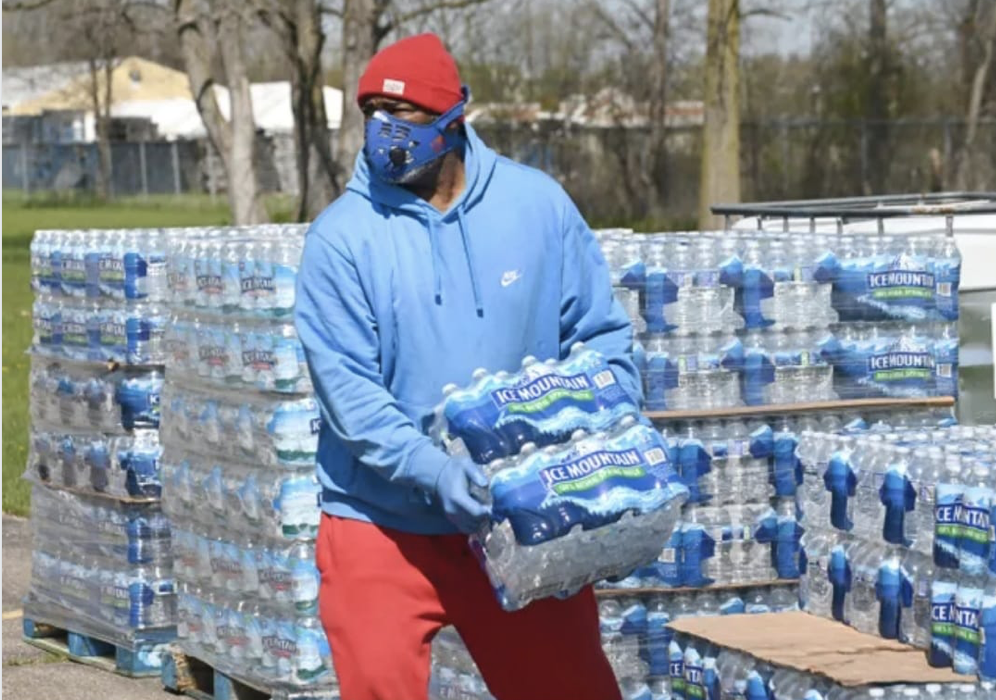 Flint is my home

Although I came to Flint when I was four years old, I’m a Flintstone at heart. I attended the Flint Community Schools and graduated from Flint Northern High School. After graduation, I served in the United States Army. This not only ignited my fire to serve my country but also to serve my community and fight for justice and truth.

“We are a city of survivors that are committed to overcoming the negativity.”

This 34th district State Representative position also entails providing oversite of the executive branch of government through the administrative rules and audit process and committees, and the budget process; advises and consents. The majority of the legislators work, however, in tell lawmaking. The legislators consider thousands of bills (proposed laws) during each two-year session. Over the years I have been fighting for justice. I have organized protests, pushed for prominent resignations, advocated for resources (i.e. Veterans Court), and assisted the EPA in issuing the advisory letter that alerted the public about Flint’s unsafe water. As a state Representative, I will be dedicated to fighting for those who have no voice, Veterans, and citizens of Flint. I would enact laws, levy taxes, and appropriate funds for the money collected for the support of public institutions and the administration of the affairs of state government; purposes amendments to the state constitution.

A Seat at the Table

I have helped numerous officials behind the scenes with their political campaigns. I’ve discovered in order to be most effective I need to put myself in positions to have a seat at the table to be heard to fight for the people. Working with the U.S. Congress, in Washington DC, Working with the Flint Community Schools and following Flint City Council prepared me for this moment. I am ready to go after funds for education, monies for water, free healthcare for all Flint residents, and set aside state money to all municipalities and disadvantaged businesses. I will listen to the citizen’s concerns and keep them updated by holding bi-weekly town hall meetings There are so many things we need to do in order to improve our community and quality of life. We must get to Lansing to continue the fight.

Flint has always been a family orientated community that takes care of its own. We are a city of survivors that are committed to overcoming the negativity. It is because of our strength and perseverance that together we will overcome. I envision Flint, Michigan, will again be a safe and prosperous city to raise a family with clean water for all

I am not ok. Many elected officials neglected to support Colin Kaepernick, let alone take a knee against police brutality. Moreover, they did not pass any policy or legislation to prevent future incidents. Mr. Floyd’s untimely death sparked an undeniable global outrage.  In turn, many politicians are disingenuously positioning themselves as advocates by showing their “blackness” and their concern. People are mad., I understand their pain and grief. I do not condone the riots, but the younger generation is tired of talking and singing “We shall overcome.” They want ACTION. 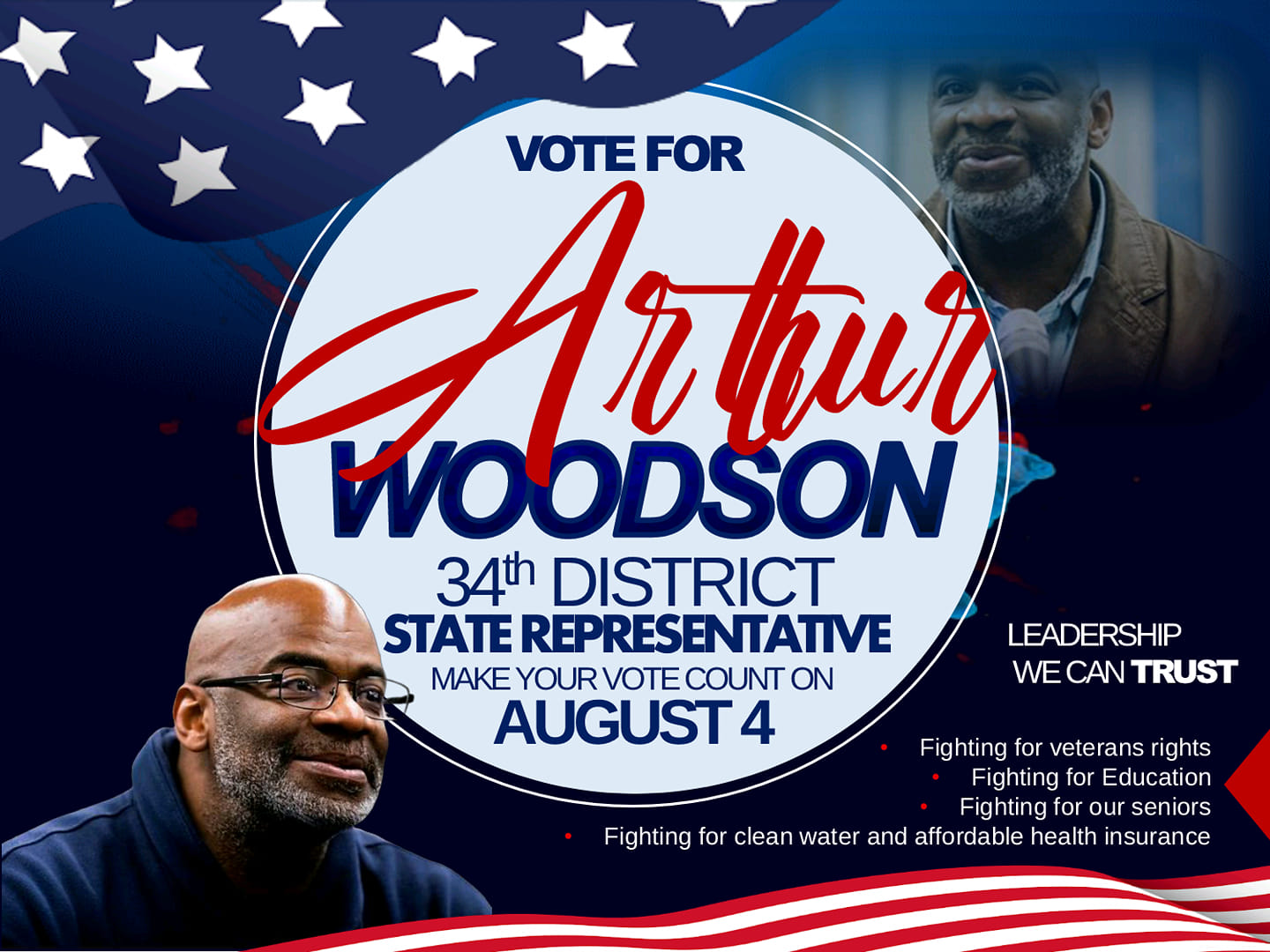