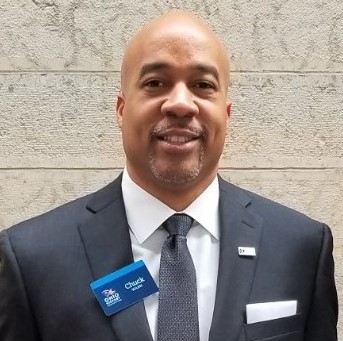 Own Your History, Live Your Legacy

At this moment we are all witnesses to events that are both tragic and great, horrifying and beautiful, and even patriotic and treacherous. In light of the untimely and avoidable death of George Floyd, the ensuing protests around the planet, as well as the pockets of vandalism and violence, we must take stock in where we are versus where we should be as the self-proclaimed world’s greatest nation. 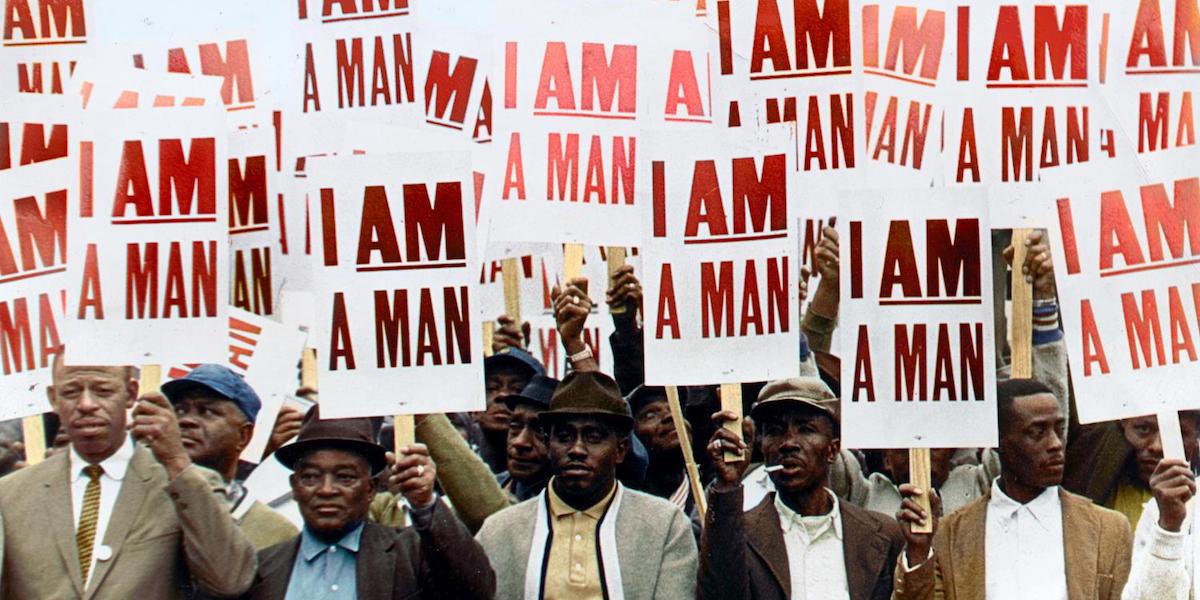 I was recently asked how similar today’s events are to the Civil Rights Movement of the 1950s and 1960s.  Although there are similarities, many of the things we see today are in fact very different than 50 or more years ago. So as I ventured an answer to such a well-intentioned question, I realized that however similar or dissimilar today’s events are, the real question is “where do we go from here?” Are today’s global protests and outrage enough on its own? Are the gestures we see from companies, athletes & actors, and even police departments the extent of what we should expect or should this be the means to a more meaningful end? Now that we have the attention of the world, what are the next steps to ensure this movement doesn’t fizzle out and that we affect real and lasting change?

Although much of the planet supports the protests we see throughout the United States, there are many who have voiced their belief that marching in the 21st century ultimately has no lasting effect. The belief is that it only worked within the context of the 50s and 60s, but today it only captures our attention for a brief period. Once the energy around the protests dissipates, as it always seems to do, we find ourselves in the same position with the same problems as before. Fortunately, if we use history as a guidepost we will readily understand that if our focus is targeted towards those specific institutions and offices where policies are envisioned and created, we can use this immense momentum to literally alter the trajectory of history.

The Civil Rights Movement of the 50s and 60s was more than marching and protesting the inequalities of the day, although that is what most of us are led to believe. It went well beyond the non-violent images that have become the symbol of that era and legacy of people like Rev. Dr. Martin Luther King, Jr. That movement was laser-focused on statutory reform to buttress the legislative gains made by the previous generation. We too must focus on policy reform not only at the federal level, such as in Presidential elections but more importantly at the local and state levels.  After all, local and state laws and statutes affect us much more directly than those created at the federal level and can directly address the racial disparities that have existed throughout the history of this country.

Understandably, some may say, “Well, what about voter suppression, hasn’t our votes been watered down to the point where it no longer matters?” The answer to that is to simply pay attention to the people of color across the country who are newly elected Mayors, Lt. Governors, City Council People, state and federal Congress People, etc. They are in positions to affect direct and lasting change, which means our votes and participation not only matter, but they are extremely effective. Let us not forget the windfall of electoral support that paved the way for the first Black President in US history in President Obama. Our participation or lack thereof speaks for itself.

We must recognize the current efforts of those who would restrict, or otherwise strip from us our hard-earned right to vote and participate in political discourse. Unfortunately, some fail to realize we are purposely being led to think our votes no longer matter in an effort to discourage us from political involvement. If we think deeply enough we will understand that sort of effort doesn’t occur in a vacuum. It is a clear reaction to fear. This fear emanates from the idea that people of color will soon realize the power of our collective voting power and that we will begin to wield that power to dismantle the system that currently seeks to suppress our voices and will. Our duty right now is to truly educate ourselves on both the decisions and decision-makers in and around our communities and consistently push back on those policies that are not designed to benefit us. Marching and protesting are fine, but political engagement is the mechanism that transforms words into action.

African American history and culture is a unique force that has always outperformed our being historically less than 13% of the total population. When we begin to truly understand how our culture was built and under the nearly impossible circumstances in which it is growing, we will then realize just how exceptional, underappreciated, and misunderstood it is. African Americans have fought for and earned everything we have in America, nothing was given to us. The notion that we are the recipients of the benevolence of the government is simply not supported by history. Even in the face of concerted efforts at all levels to distort our identity and contributions to the founding and defense of this country, African Americans continue to be on the leading edge of fighting generation after generation for our rightful place. We have literally died for the right to be formally educated and have literally shaped American culture as we know it today. We have positioned ourselves as the most formidable socio-political force this nation has ever seen, yet many of us have yet to fully recognize this legacy. It is this unlimited influence and indomitable spirit that has been on full display around the planet and is what lies beneath the fear we witness today. Let us not waste this opportunity by allowing those fearful and inconsequential individuals to own the narrative of our history, our culture, and our future. We must own our history and live out our legacy. 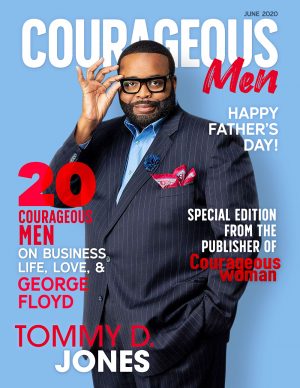 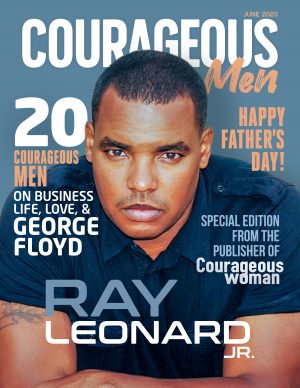 COURAGEOUS WOMAN MAGAZINE  is an inspirational publication that highlights extraordinary women in business and entertainment. Telishia Berry is the Editor-and-Chief of both Courageous Woman Magazine and Courageous Men Magazine.  As the CEO of STRIVE PUBLISHING, She has published over 160 authors under numerous bestselling books and looking to publish more authors..