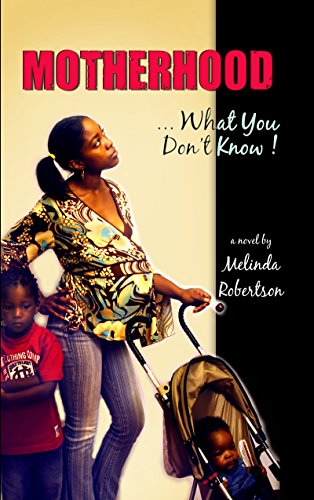 Melinda Robertson is an author, activist, and empowerment speaker, born and raised in Washington, D.C. Her experience as a teen mother compelled her to write her first book, “Motherhood… What You Don’t Know!” (2005).

She wrote this book to combat the teen pregnancy epidemic that plagued inner cities for years. It was featured on The Wendy Williams Show in New York City & The Russ Parr Morning Show, two nationally syndicated radio shows. Her follow-up book, “Fatherhood…What You Ought to Know” (2007) was written for teen boys because society minimized their role by focusing solely on teen mothers, but she believes teen boys also have a responsibility to prevent unwanted pregnancies.

We had an opportunity to speak to Melinda about her books and what’s she’s doing now. 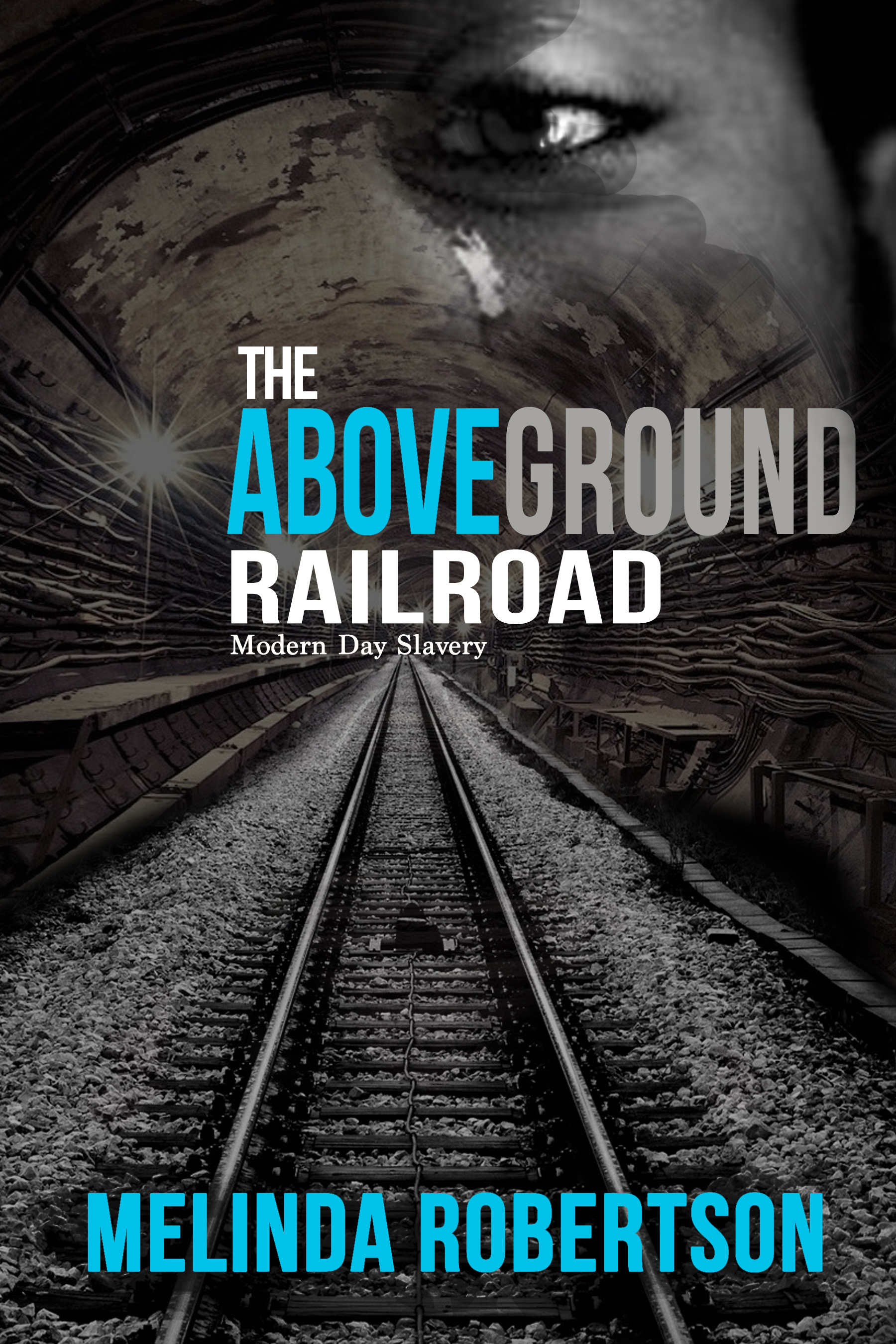 CW: Tell us about your book, “The AboveGround Railroad.”

MR: “The AboveGround Railroad,“  is the story of a mother’s undying love for her only son, who was falsely accused and wrongfully incarcerated for stabbing a student to death during a brawl on the campus of a prominent HBCU. He went on trial for first-degree murder, with no DNA evidence linking him to the crime, and found Not Guilty of the bogus murder charges. However, during the trial the judge “added” an accessory after the fact charge, to ensure a guilty verdict, and the mother vowed to never stop fighting for her son’s freedom.

CW: Is “The AboveGround Railroad” based on a true story?

MR: Yes, it is. In 2016 my then twenty-year-old son was in his THIRD year of college when he was wrongfully incarcerated for murdering a fellow student. The accessory after the fact charge that he was found guilty of was OVERTURNED by the Court of Appeals, which meant absolutely nothing because he still spent more than three years in prison for a crime he didn’t commit!

CW: What do you hope readers will take away after reading it?

MR: That the criminal justice system in America is systematically stripping away the freedom of innocent black men and the same way it happened to my son, it can happen to theirs!

CW: What motivated you to write this book?

MR: The level of corruption I witnessed during my son’s incarceration compelled me to write “The AboveGround Railroad.” I wrote about my fight for justice to expose an “unfair and unjust” system that’s designed to kill, steal and destroy the essence of black boys/men.

CW: Give us an inspiring quote as it relates to this story.

MR: “The criminal justice system in America is the new ‘auction block’ and innocent black men are being ‘bought and sold’ in courtrooms across the nation every single day.”

CW: Is there a follow up to this story or more books to come on this topic?

MR: Yes, “The AboveGround Railroad 2,” was released in June and it picks up three years later at the sentence modification hearing.

CW: What keeps you motivated to write?

MR: Life motivates me to write because I write about real-life experiences that readers can relate to.

CW: What encouraging words do you have for someone who maybe is dealing with a similar issue?

MR: I would encourage them to read my story and join the “Black Mothers 4 Justice,” movement, a non-profit organization I created to be a support system for mothers whose sons are wrongfully (or rightfully) incarcerated. Please visit www.blackmothers4justice.com for more information.

CW: Where are your books sold?

MR: The books are sold at www.melindarobertson.com.

CW: How can people connect with you?

Would you like to be featured in an upcoming issue? Fill out the form below and a staff member will contact you.

YEAH! 2020 is here. Did you get your book done? If you’re ready to write your book, we can help? CLICK HERE 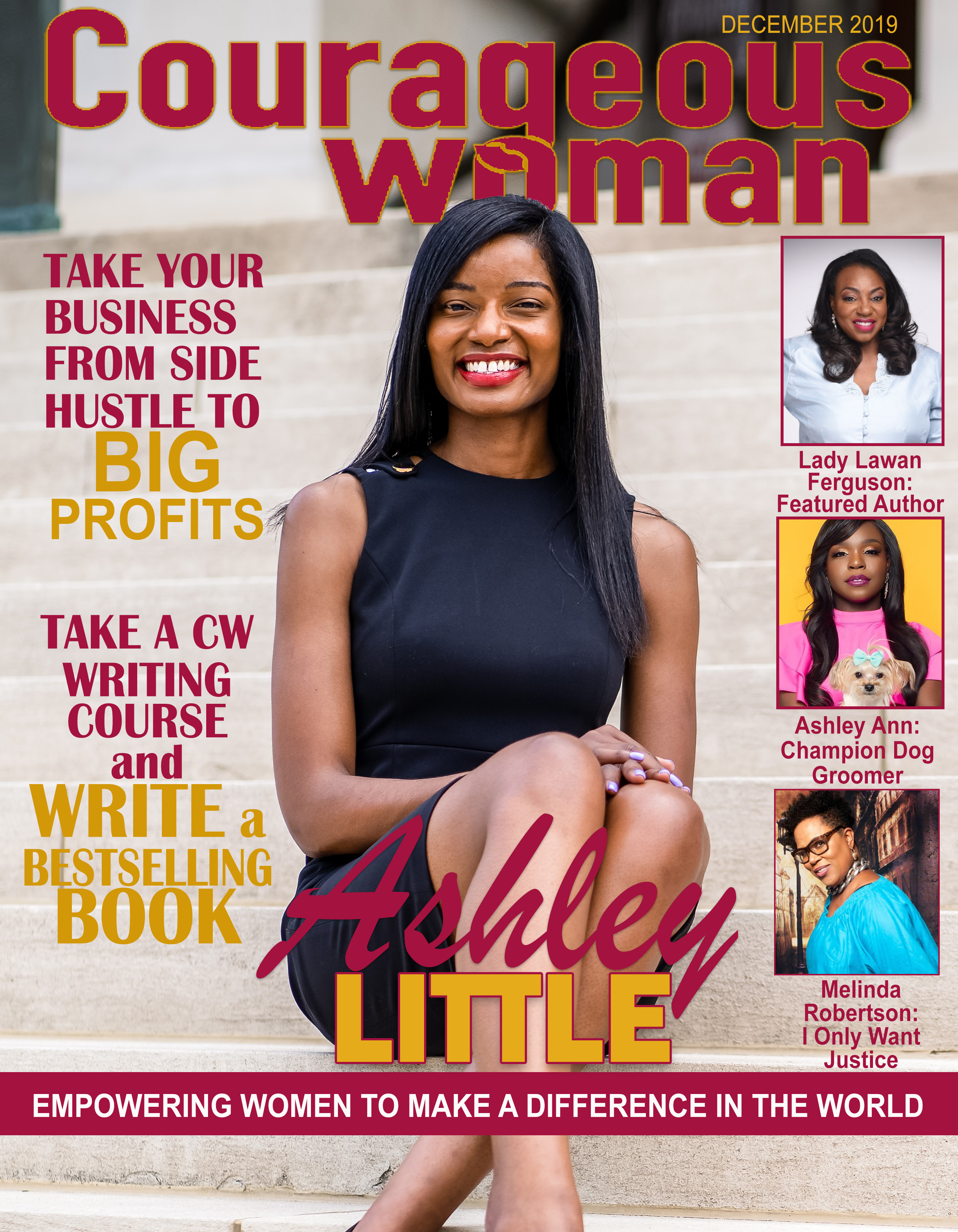 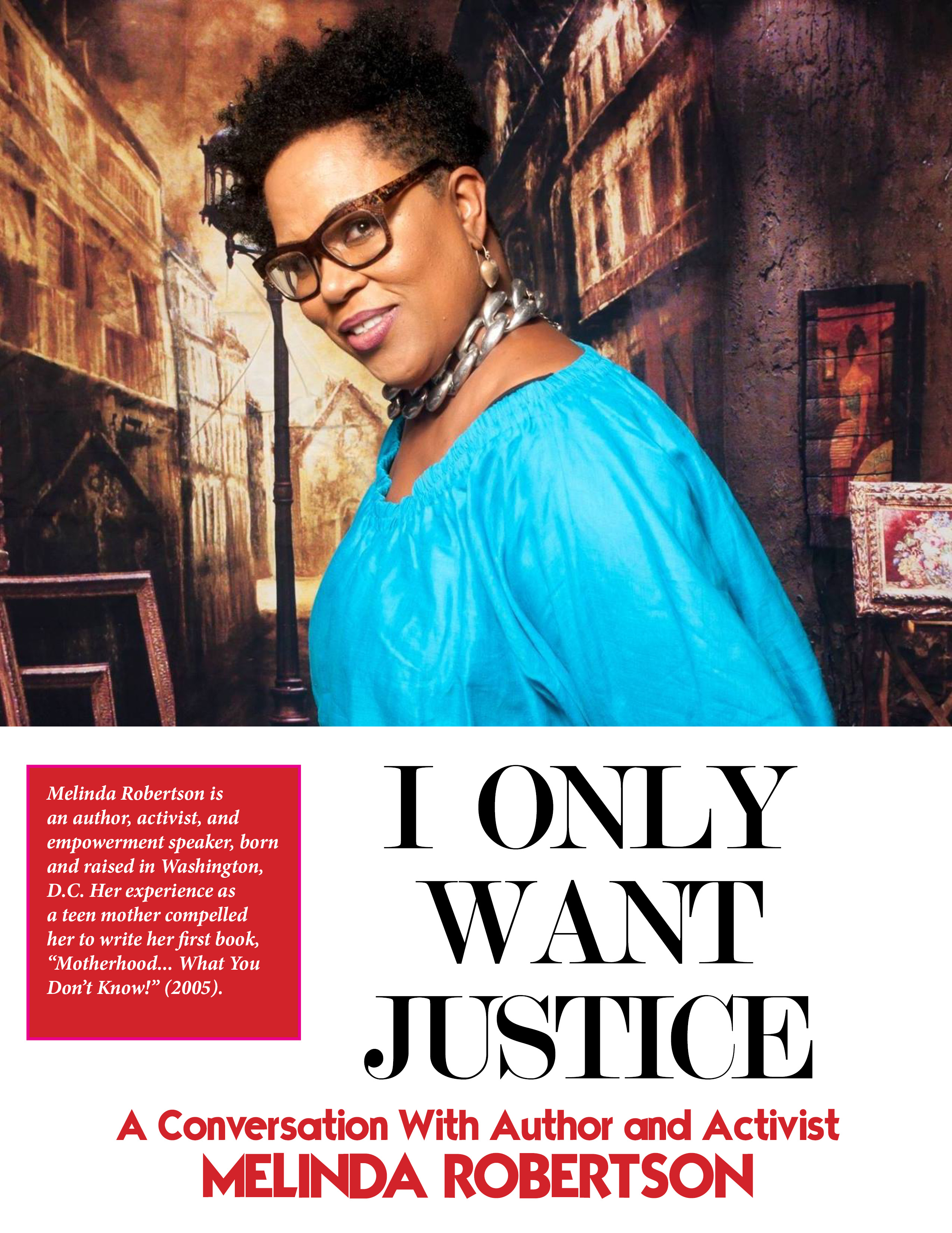 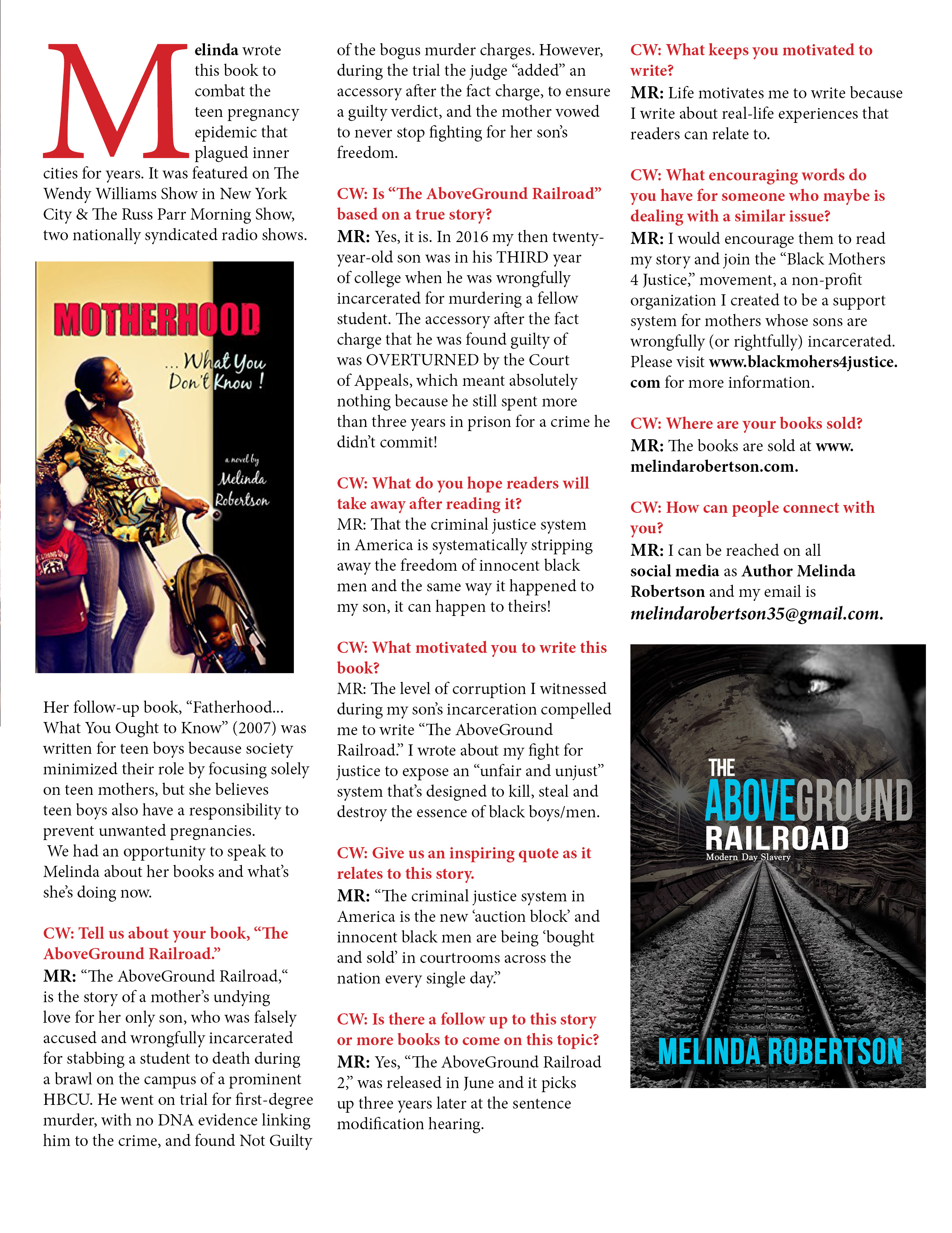 Step Into Your Greatness with Nora Shariff-Borden

Nora was born and raised in Boston, Massachusetts, along with...